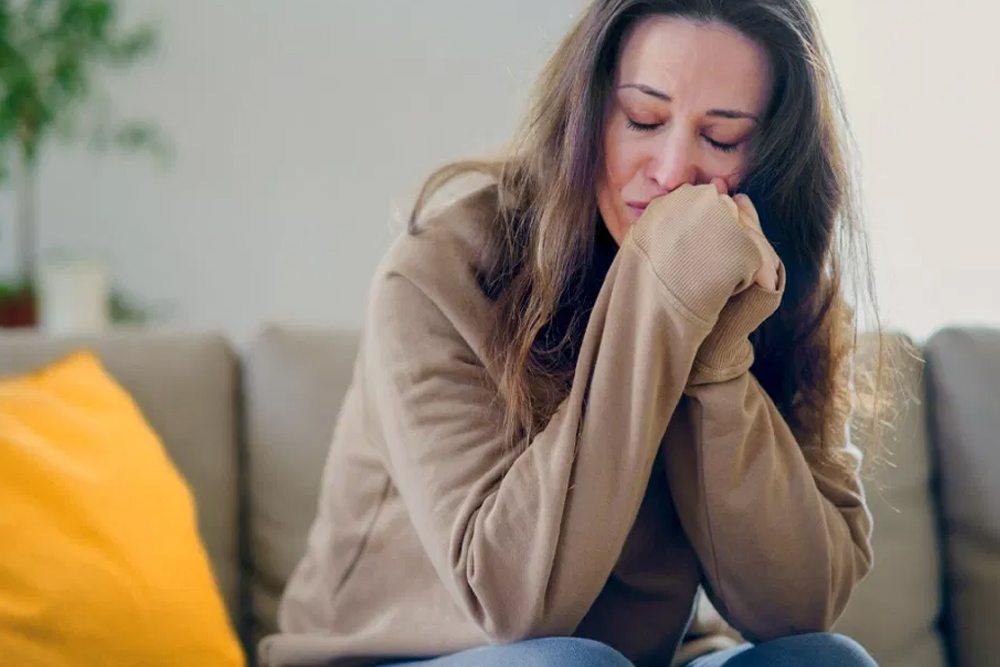 Bipolar disorder, which usually begins in early childhood or adolescence, has already affected more than two million of the population in the United States. Although diagnosing one with bipolar could be complex, treatment comes with an 80% success rate, and once done earlier, the worst long-term effects could be prevented. 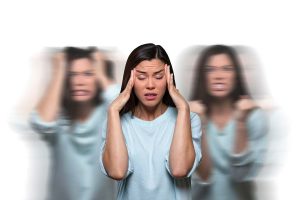 Suicide is the main cause of premature death among people who suffer from bipolar disorder, and usually, this attempt occurs during a depressed state. The only difference between bipolar depression and depressive disorder alone is the presence of manic symptoms. A person with full energy at a point in a week may break down anytime in the same week.

The feelings of a person with bipolar come in extremes and it would be difficult to deal with the sudden shift if one is unaware of their condition. Sometimes, the shift may occur within the day and can last for a week or more. Sometimes, feelings of despair and high energy happen at a time. In severe levels of depression, hallucinations or delusions may even exist.

There is no distinct pattern that shows when depression may occur; however, a person can spot what triggers the symptoms or identify the red flags that depression is likely to set in. This is the reason why an accurate diagnosis is necessary to increase awareness of the conditions in the body and avoid a major depressive disorder.

Bipolar disorder is a life-long illness whose symptoms can be manageable once given the right kind of treatment. It is best to always work closely with a trusted psychiatrist to ensure safety at all times. Similar to a depressive disorder, bipolar can be treated through medication, therapy, and a healthy lifestyle. 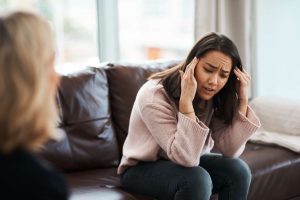 The crucial thing about taking prescribed medicines as part of the treatment is that there is no guarantee that these will relieve symptoms. The effectiveness of medications depends on how the body responds to them and it requires about four weeks to determine whether they fit the patient or not. This is the main reason why working closely with a physician is a must.

Medications could be changed once determined that they have not alleviated the symptoms. It is a trial and error process that could be costly but worth the sacrifice. Sometimes, when symptoms change through time, medications could also be changed. It is important to be flexible and open to changes once going through a medication treatment.

The following are the options used as medications for patients with bipolar disorder:

This is the standard medication given to patients as they regulate mood swings which prevent episodes of mania and depression. It may take several weeks to sense its full effect so antipsychotics are paired up to treat acute mania. The exact dosage must also be consumed to avoid side effects and to determine this, frequent blood tests are required.

This is usually prescribed to patients with depression; however, this is not recommended as a sole treatment for bipolar depression because it tends to ignite manic episodes. A new class of antidepressants at present can now work effectively as a pair with mood stabilizers as they boost nerve cells in the brain which improves one’s ability to function.

Central Nervous System (CNS) depressants are prescribed to treat anxiety and sleep disorders among bipolar patients. Benzodiazepines are the most popular class of CNS depressants and they must be taken short-term as they have an addictive potential which can also cause withdrawal symptoms once intake is suddenly stopped.

A new form of medication involving advanced technology is Electroconvulsive Therapy (ECT) which is given to patients who failed to respond to other treatments. This sends electrical signals to the brain to make it function normally. The presence of professional healthcare providers is required in this treatment as this involves the use of anesthesia.

All these medications must be carefully supervised by a physician to avoid side effects and other complications. It is also necessary to follow the exact prescription and to never miss intake to ensure safety and effectiveness during treatment.

Talk therapy works extremely well to boost patients’ ability to combat episodes of depression by understanding behavior and identifying triggers of symptoms. This can also be the means to understand bipolar disorder and be able to establish connections and support from family and friends to help the patient cope with the illness, avoid relapse, and stick to treatment. 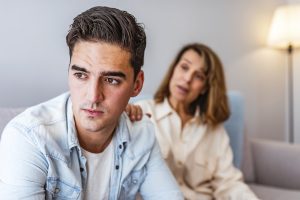 Bipolar disorder is treatable and it is important to maintain a healthy lifestyle while taking medications and/or engaging in therapy. Keeping a healthy diet paired with daily physical and meditation exercises helps a lot in developing wellness in mind and body. It is important to avoid alcohol and get enough sleep to avoid stress.

Try to also explore new hobbies that can increase motivation in life and make sure to avoid instances of isolation. Build stronger relationships and never hesitate to seek support when necessary. Bipolar disorder is a life-long journey of taking control of one’s life and it is possible by being committed to treatment and taking good care of oneself.

If you or anyone you know is struggling from symptoms of bipolar disorder, seek professional help now!